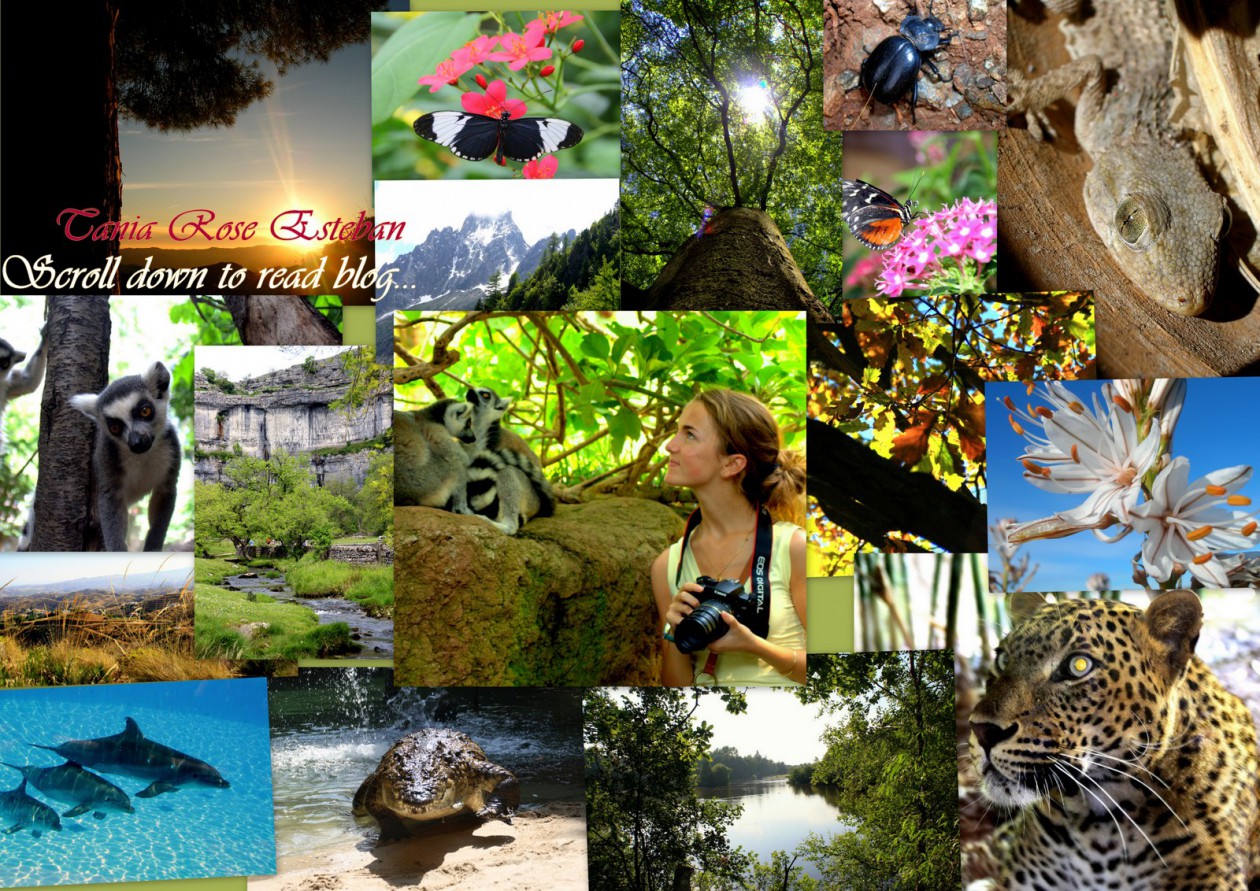 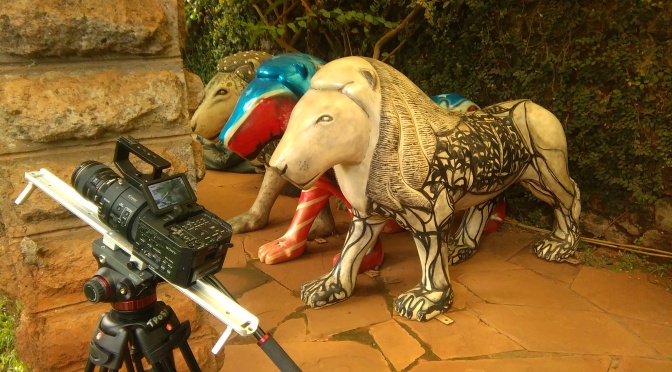 Today we filmed another 3 interviews with the fantastic Born Free Kenya staff for the 30 minute version which I’ll be cutting for them. It was fascinating to see behind the scenes of one of the busiest wildlife charity offices in Africa…and yet the scene inside would suggest otherwise.

We were pretty overwhelmed from yesterday- I went to bed that night with scenes of ivory towers and AK-47 assault rifles swimming towards me in slow-motion. The smell of death was also pretty horrific; over 6000 elephants were killed for their ivory, and each pile of ivory equated to 100 tonnes. 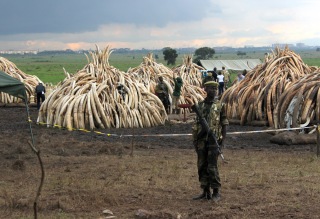 So today we interviewed Tim Oloo, the country manager of the Born Free Foundation. He’s been working with them for over 2 years now, having previously worked for KWS as a senior scientist (5 years) and Serena lodges. His undergrad involved extensive research on Rhino’s in India, which he spoke about fondly. He clearly has hope for the future of Kenya’s wildlife and is supporting the efforts of both KWS and BF. We decided a nice set up outside would reflect his love of the outdoors and also avoid the troublesome tungsten lights inside. However the streets of Nairobi weren’t helping- what a noisy city!

Nevertheless, we pressed on, asking some passerby’s to be a little quiet for the interview, and we began. I sat as close to the lens as possible in order to achieve a nice eye line. The prime lens as a second camera was lovely…100mm will never let you down, beautiful bouquet. The wide shot was equally pleasing!

We then headed into town for some lunch, Pizza for Adrian and a salad for me! I must say its quite weird to be stared at so much, but then again there aren’t that many visitors that are white to this area so I guess we must appear to stick out like warthogs in Wyoming. It then started to heave it down, so we retreated to to the office and filmed some slow motion droplets. I think Will is finding my obsession with the technique quite humorous. Got some nice slider shots of 3 life-like model statues too…roaaarrring success….

Then off to our lovely hotel (House of Waine), where we decided we had to find a sound proof place to interview Will…we struggled enormously… the rain was making such a racket on the ground but we had to do it today as tomorrow is the Ivory Burn! No time! SO we were helped by the lovely staff to find a quieter room upstairs. It was still rather tricky though I must say….however in such circumstances you have to make best use of what is available. We even had thunder…However Will was a master at answering all the questions, he truly is a professional and made our job a LOT easier. Huge thanks to the helpful staff at the Hotel! 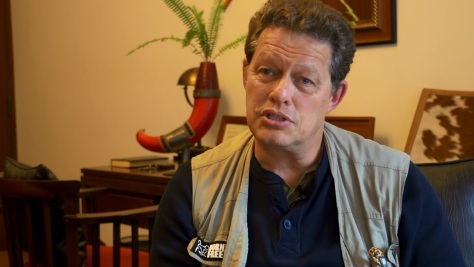 After that we joined him for dinner in the lovely restaurant. If coffee is your thing, then make sure you get it in Kenya- such a delicious earth blend. No idea what I ate, some sort of tomato/potato bake which was rather delectable. Over dinner we chatted away and listened to Will’s fascinating encounters with people at the plentiful occasions where he attends major events/meetings/conferences around the world. What a life he has had!  After that we headed to bed, but then DISASTER….

LITERALLY..he was THROWING UP everywhere bless him! And worse…despite my best attempt to give him immodium and electrolytes, he just wouldn’t hold anything in. We reckon it was the pizza. I was feeling comparatively fine, but terrified at the prospect of taking him to hospital. His condition improved after getting rid of whatever his body was rejecting, but he was very weak…I don’t think he will be able to come to the burn like this, there is no way he can hold a camera feeling this ill..

I’ll have to go to the IVORY BURN ALONE tomorrow..… 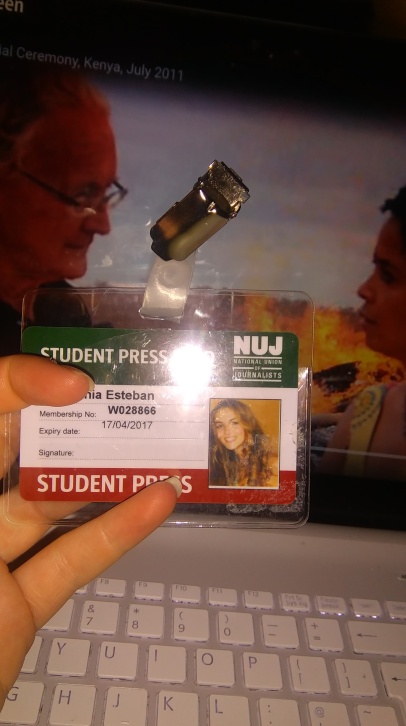 With the shot lists, batteries charged and storyboards in mind, wish me luck!