The media and Zoology students at the University of Leeds were treated to very fascinating and inspirational talk by Dr Chadden Hunter, wildlife biologist and a BBC producer and director of ground-breaking series such as Frozen Planet and several upcoming exciting new series by the BBC- to be revealed soon! I had the incredible opportunity to have a television interview with him afterwards as part of our new “Eco Talks” for Eco Sapien, and really enjoyed delving into the world of wildlife filmmaking with a true professional.

David, producer of Eco Sapien, and I quickly set up 3 cameras to intermittently film it and added a Magnito microphone to capture Chadden’s dulcet Australian tones.

I was rather nervous before hand as a huge fan of his work and having not presented on camera for some time- been living behind the camera and radio mic!

Firstly the talk discussed making the transition from the world of academia into the wildlife film industry– a notoriously difficult and incredibly rewarding career and way of life that I am sure those of you who are reading this want to get into …keep reading on!

What I really enjoyed about the interview was how passionate and encouraging he was about getting into the world of science communication, because what many people wanting to get into this industry forget, is that although we are all competing to get that dream job and place on the next major blue chip BBC series- were are ALL working together as a TEAM to achieve the same goal: inspiring others to care and preserve the natural world around us and conserve it for future generations to enjoy. Wouldn’t it be a sad legacy if we were not able to save the very subjects that we film? That’s what we encompass at Eco Sapien, the collaboration of conservation biologists and creativity to communicate our passion for the natural world TOGETHER.

The interview and full write up will be out soon once the editing process has begun, so should take a while- WATCH THIS SPACE!  But here’s a little teaser into Chadden’s amazing aussie adventures…. Born in Mount Isa, a mining community in the remote north-east of Australia, he travelled with his family to pre-revolutionary Iran where his father was working as a field geologist. Following a few years in Arizona and Colorado it was back to Melbourne where Hunter happily settled back into Australian life. That strength of character was reinforced during the halcyon years of his adolescence when his enduring love of nature and the natural world really took hold. Moving to Cairns, he was suddenly surrounded by nature in all its stunning beauty and profusion. At 15 Hunter fell in love with scuba diving and saved every penny he could earn to pay for his new obsession, not least since he had the dream location to pursue it.

After Cairns he moved on to the University of Queensland zoology department, completing his Bachelor of Science in marine biology and working as a research scuba diver. He then studied bowerbirds in St Lucia to gain a First Class Honours degree in behavioural ecology. It was during this time he was taught by one of the people who was to have a profound effect on his life and the way it progressed…..

**Full write up soon, interview below!** 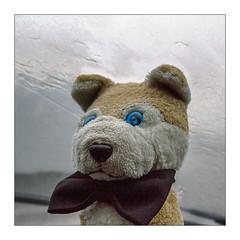 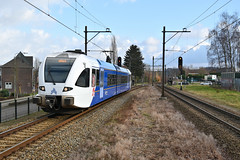 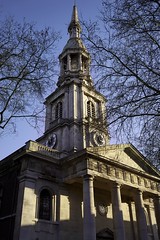 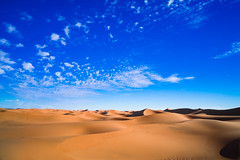 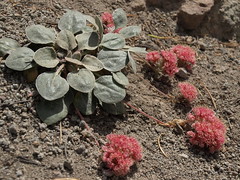 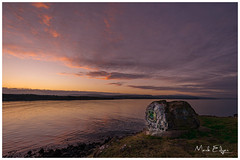 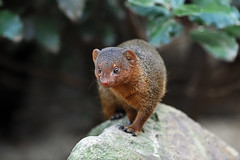 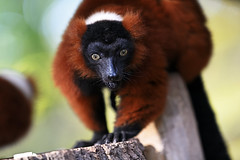